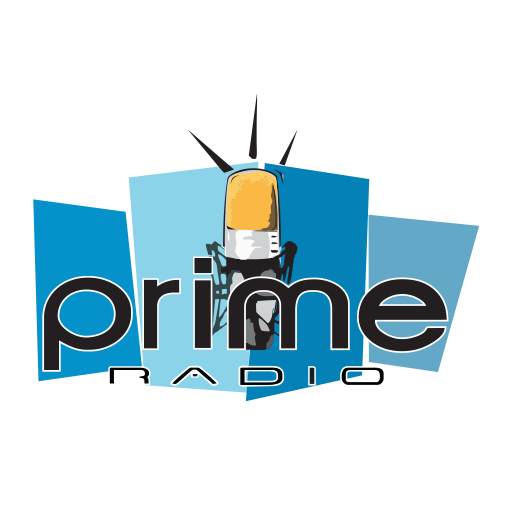 Jovanotti, byname of Lorenzo Cherubini (born September 26, 1966) is an Italian singer-songwriter and rapper. He released his first albums under the Jovanotti byname to later switch into his real name (Lorenzo), as of the mid-nineties. Most of his output is hip-hop influenced, although not most of his work should be viewed as hip hop music per se. Many of his songs are not hip hop related and may probably be best viewed as part of the earlier Italian cantautore tradition. Some of his earlier work is also closer to keyboard-heavy 1980s pop. Most of his songs are sung in the Italian language; he also released a Spanish-language greatest hits album. His live album includes a short version of the Sugarhill Gang's "Rapper's Delight". Jovanotti appears on several international compilations, most notably Red Hot + Rhapsody, a 1998 tribute to George Gershwin, on which he performed "I Got Rhythm". Jovanotti has also appeared in one Luciano Pavarotti's charity concert in 1996. His CD, Buon Sangue, includes influences from both rock and old school hip hop. It is one of his most innovative works to date. Edoardo Bennato collaborated on one track, while bass player Saturnino co-wrote two of the songs. His most recent CD, Ora breaks new ground with a new style of production. Read more on Last.fm. User-contributed text is available under the Creative Commons By-SA License; additional terms may apply.